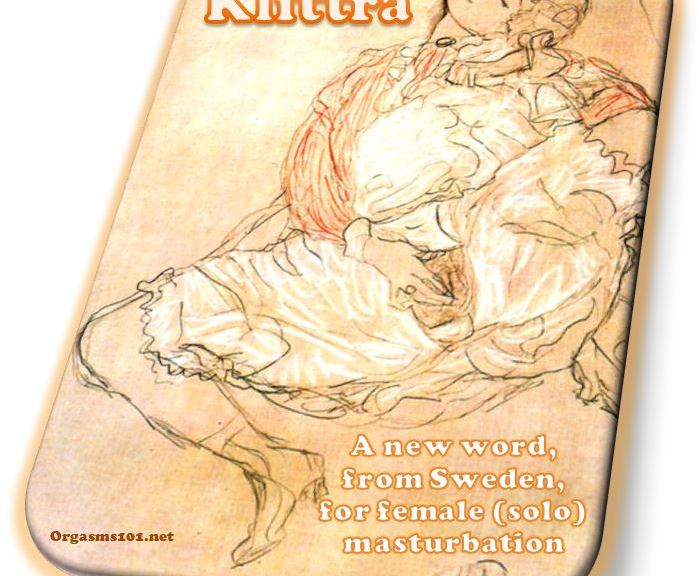 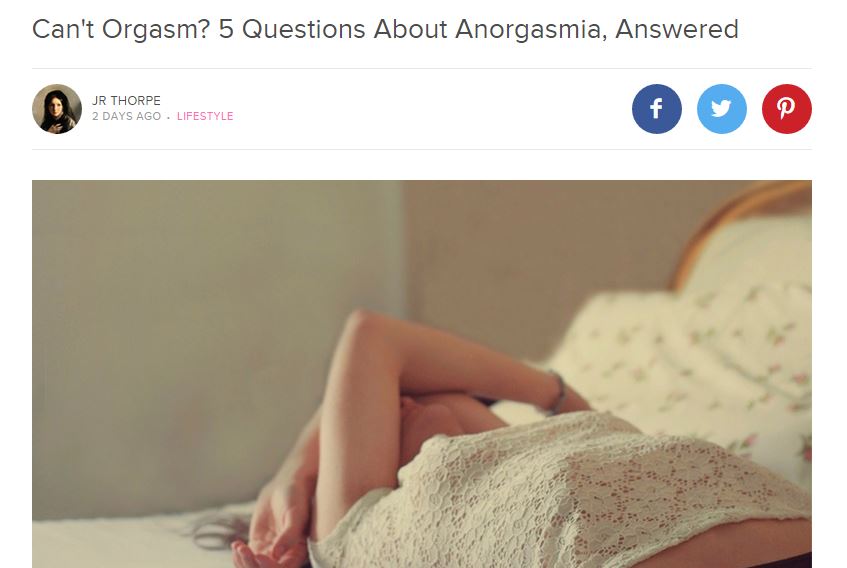 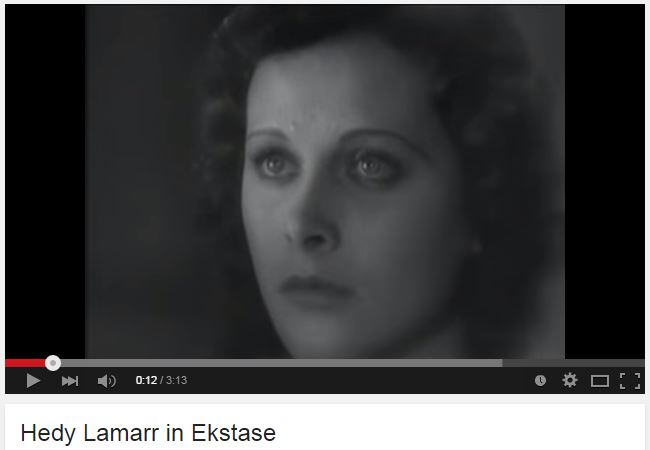 Here is the link to the U.K. “Daily Mail” original.

It is something quite intriguing to think about. ‘We’, meaning us as a mammalian species, did NOT have orgasms, male or female, to begin with. Way, way back all reproduction was asexual. Then somehow ‘sex’, as in two partners coming together to exchange DNA, came to be — though it is fairly clear that ‘orgasms’ per se could not have been there at first, since the mechanism for orgasming is a fairly complex process.

If you think about it, even for a second, it should become clear that we have absolutely no way of finding out as to when orgasms came to be in terms of sex. All we know is that it happened a long time ago.

This article from ‘Discover Magazine‘ says it all:

But this is something I would like you to think about.

It isn’t something we should take for granted.

There was a time when there was no orgasms. Then, through the magic of evolution, it came to be.

We already have had “Polegasms“. Now there is a touching story in “Solotouch” about male “Peegasms” that starts off with a reference to a ‘rod’. [See the possible connection with a “polegasm”!] The term is pretty self-explanatory.

Quite a few women are probably familiar with “peegasms”. The mechanics are different and women probably have known how to exploit a full bladder for orgasmic gain from time immemorial. This story is different. It is a male “peegasm”.

Check out this Bustle article that discusses this poll and suggests other “woman on top” variants that might be even better.

What it says in THE BOOK.

If you haven’t heard of LELO, who has been talked about here before, and mentioned quite a few times in ‘the book‘, check them out.

“PopSugar” did the write-up of the 8 orgasm hacks. Check out the article.

According to sex research pioneers Kinsey etc., c. 1960, multiple orgasms in women was considered irrefutably real. It was even estimated that around 14% of U.S. females should be multiorgasmic based on surveys.

At the 2009 Copenhagen ‘Masturbate-a-thon‘ LADY MONSTER had 222 orgasms!

So here is the BUSTLE article, for women, on how to have multiple orgasms.

Striving to maintain a lifetime average of an orgasm a day is probably the best resolution you can make in life. An orgmas a day will keep you healthy in mind and body, put a lilt to your step and a smile on your face. There is no downside for it. So join the club. More details in the coming days as “National Orgasm Day” gets closer and closer. 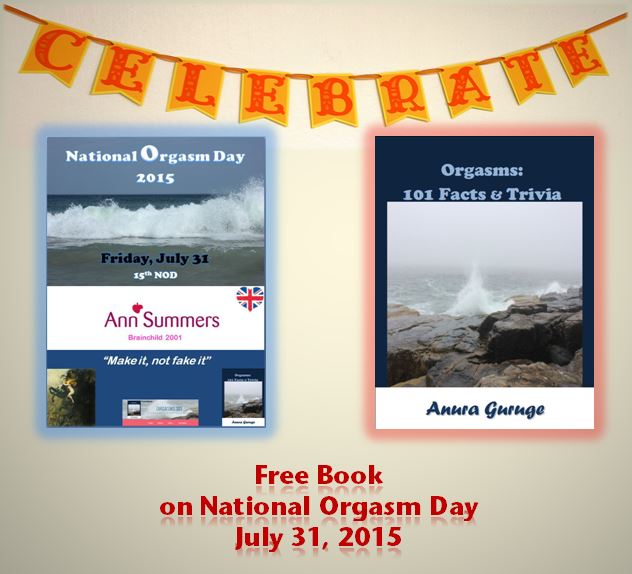 It is a shame that it goes uncelebrated by so many. So this year we will come up with ways so that as many folks can savor and enjoy a memorable “National Orgasm Day“. Just reading about orgasmic scenes in movies, good and bad, just doesn’t cut it.

Per ancient Jewish lore the baby should even turn out a boy if the female orgasms before the man.

Anything/Everything To Do With Human Orgasms 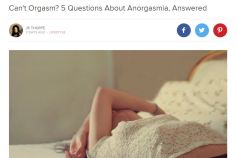 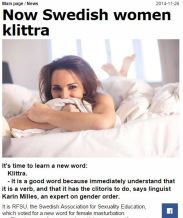